Mercury rules our mental activity and this causes that, until October 18th when it will enter directly again, our mind turns 180 degrees to look inside.  As a consequence, we can feel the external world slowing down or.. that we slow down regarding the movement of the external world. Typically, it is considered a time of difficult communications, in which the advice is not closing deals, signing contracts or planning big trips. It is not surprising that the most important social media platforms collapsed during the algid moment of its retrogradation in Libra, the sign of personal relationships.

In Esoteric Astrology, it is considered that Mercury retrograde has a more subtle and profound effect. The inner world is enriched by the effect of our gaze, of our awareness. Inside we find sensations, emotions, ideas, projects… that some time inhabited the most superficial areas of our mind but, for any reasons, they were not expressed.  They are like unattended children desperate for a caress. 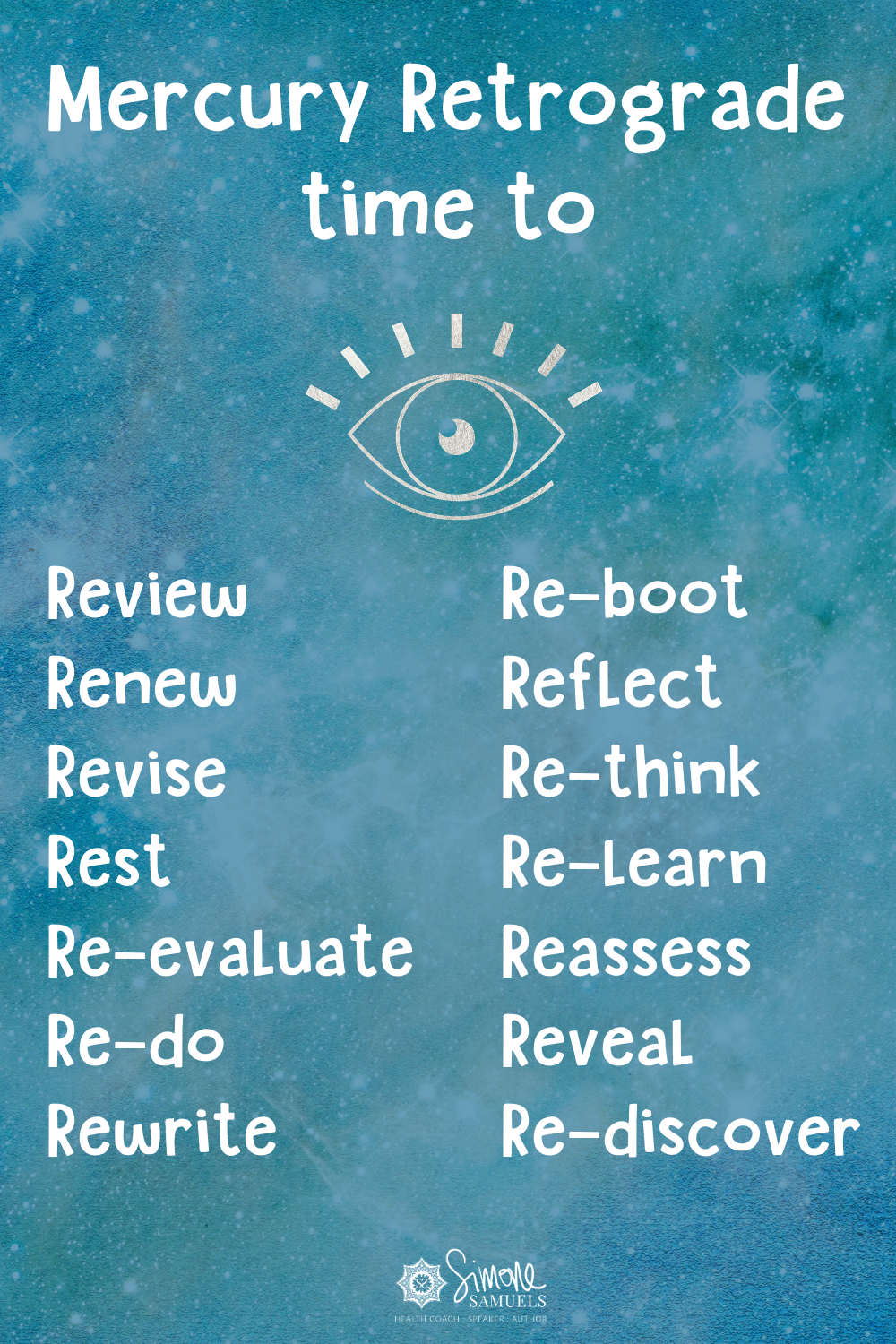 So, my journal is overwhelmed these days with all the revelations or forgotten emotions and cornered sensations that fight for seeing the light. Spontaneous awakenings during the day. Intense dreams during the night. Piecing things together. A feeling of finally leaving some repetitive themes behind.

Another effect of Mercury retrograde is getting back projects left half way through,  ideas and intentions that were forgotten in the business of the inmediate.

This is a great moment to decide to get deeper into yourself.
Inside the apparent confusion and chaos of Mercury retrograde, a Universe of possibilities exist to
Learn more here: 200 Hour Yoga Teacher Training at Radiant Yoga Rasa Lila Yoga School with Susana Garcia Blanco